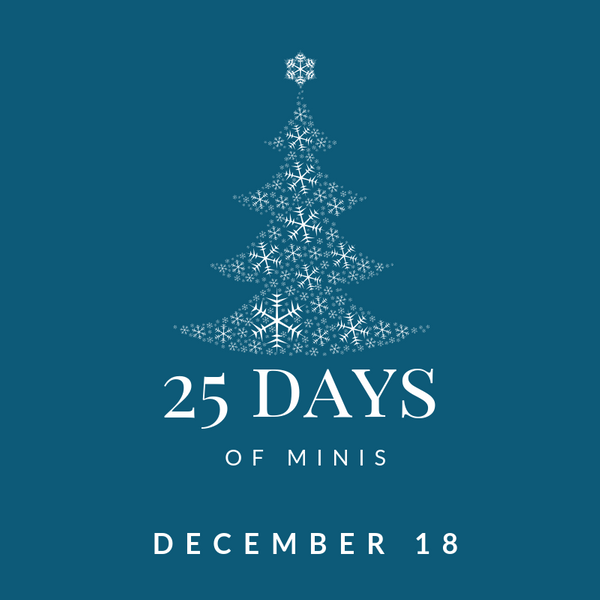 This one is an anomaly. It’s not urban. It didn’t want to be urban. It fought me from day one.

When you do a series like this, where there are specific panels that I laid out and made marks on and it had to be these panels…. there was bound to be one that was going to be a rebel. I had a few that fought me; this one flat out rebelled and so in the end I just went with it.

So in the end, the painting won out, but I did add some elements that I feel pull it into the series. Fact is I really liked it as a "rain painting" and so I added more palette knife marks and just went with what was there instead of fighting it.

Sold out
Add to Cart